The dominant volume fraction of the Universe consists of relatively empty space, so-called cosmic voids. This is a simple consequence of gravitational clustering, which always acts to enhance over-dense structures via collapse, while under-densities are depleted and expand. With the advance of modern galaxy surveys reaching the necessary sky coverage and depth to reveal the cosmic web, studies on voids have augmented rapidly in the current literature. Recently, both observations and simulations have been analyzed to quantify various properties of voids, such as their abundance, density and velocity structure, ellipticity distribution, clustering statistics, or weak lensing profiles. It has been demonstrated that voids can teach us a great deal about the composition of the Universe's large-scale structure and its evolution, as well as the nature of dark energy, dark matter, and the laws of gravity. 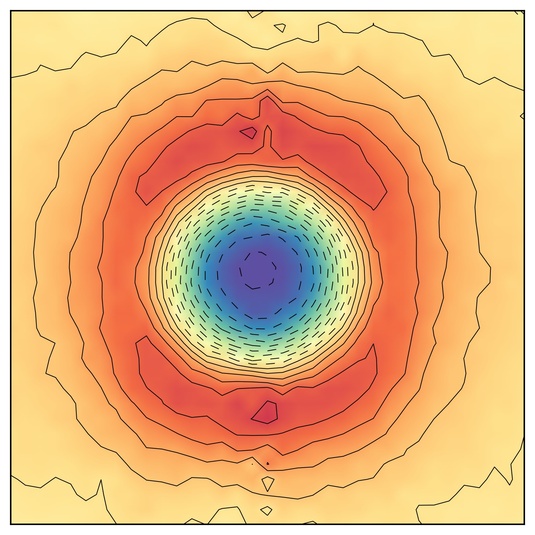